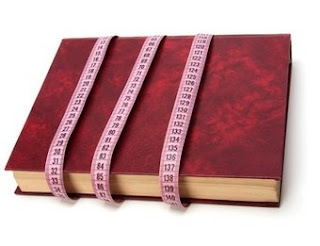 Colleges are now promoting fat studies classes. Some of this sounds like it "could" be good, but then is anyone studying anything that is meaningful or will this be the same brainwashathon I got in a women's study class in college back in the late 80s? Back then to get an A, all you had to do was rant a bit about "patriarchal society", and how you were reading books on the "goddess". It was liberal social programming under the guise of "education". Are liberal professors demanding that their fat studies students hold to the NAAFA line? What does fat studies really include? Out of curiosity, I had to go look....

Examines body weight, shape, and size as an area of human
difference subject to privilege and discrimination that
intersects with other systems of oppression based on gender,
race, class, age, sexual orientation, and ability. Employs a
multi-disciplinary approach spanning the behavioral sciences
and humanities. Frames weight-based oppression as a social
justice issue, exploring forms of activism used to counter
weightism perpetuated throughout various societal
institutions.

I can't say some of the above doesn't bug me. It reads like the out of touch-Whole Foods granola munching upper class crowd, trying to put out the usual liberal feelers for a new victimized class, they can cry copious tears of guilt over, while hanging out at the country club. While they are correct about discrimination and being wise to some of it makes sense, but the liberal message of oppression and "victim hood" is right there for the reading.

Why do young people need to study fat people's oppression? What is this a new form of Fat liberation theology? Wouldn't this have the affect of marginalizing fat people further? Here too "weight" is only one aspect of a person, Fat Studies turns what is a physical attribute, which happens to be just a minor part of what a person is, into a overwhelming proposition.
Will this be more ideological testing via the fat studies world? Here is a fat studies reader. You know elsewhere I told people elsewhere how both parties lie to Americans for a certain agenda, Republican/Democrat, what is the difference, both are selling this country down the wealth clean-out, outsourcing globalist river. Fat people are being sold out too between two side of a divide as well, the fat studies crowd, won't tell the truth about what is happening to our food and environment, the true medical implications of weight, or talk about the toxic American lifestyle, on the other side we have the haters who scream "You gluttons: you control your world and your body totally". Both are liars.
Posted by Five Hundred Pound Peep at 2:06 PM No comments:

Obesity and Early Puberty: They Are Missing Something! 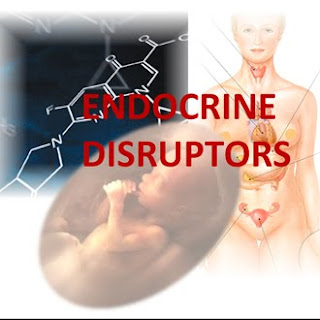 Here is an article linking obesity and early puberty. Well as a disabled person taking a class for fun, I did a research paper on the obesity epidemic and was able to find studies that prove even just one endocrine disruptor PCP, is linked to serious weight gain and early puberty. Come on put the dots together, they are warning about men becoming more feminine via all the birth control pills in the water including estrogen and other thousands of chemicals, why not women having a preponderance of female hormones too, too much estrogen, leading to holding weight and obesity? Sure there is some gene involvement but sometimes, even their articles contradict with one another. I am going to do an more intense article, about obesity and endocrine disruptors. This is the truth they want very few to know.
Posted by Five Hundred Pound Peep at 12:33 PM No comments: