The Final Goodbye to Narcs 2 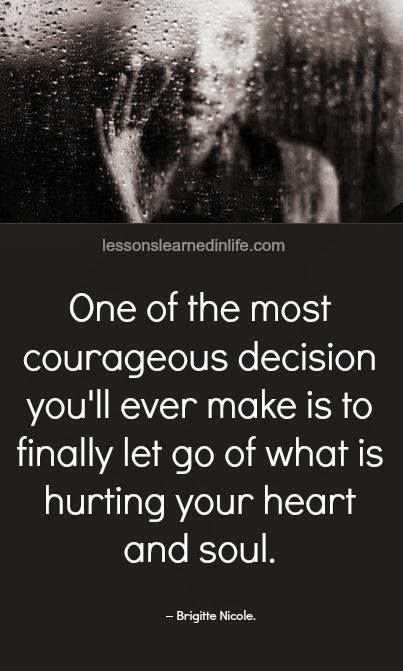 
As you see described in that post, I sent off the 8 month old "going no contact" letter I had written and included information about  the lipedema diagnosis.

Here was my response from my mother:

"Received [your] letter.  Don't know what you want as a response as you will perceive it to say something negative from me, nor will you believe anything I say anyway."

I didn't expect much else. Well she has seen it, I had my final word and won't be responding. Oddly I am more cemented in the "no contact" now, so it wasn't a mistake in that way. Thanks to the commenter who wrote to me there's no wrong way to go "no contact".  I was able to say why I left and in that it was a positive.
Posted by Five Hundred Pound Peep at 11:19 AM