The Latest with my Brother 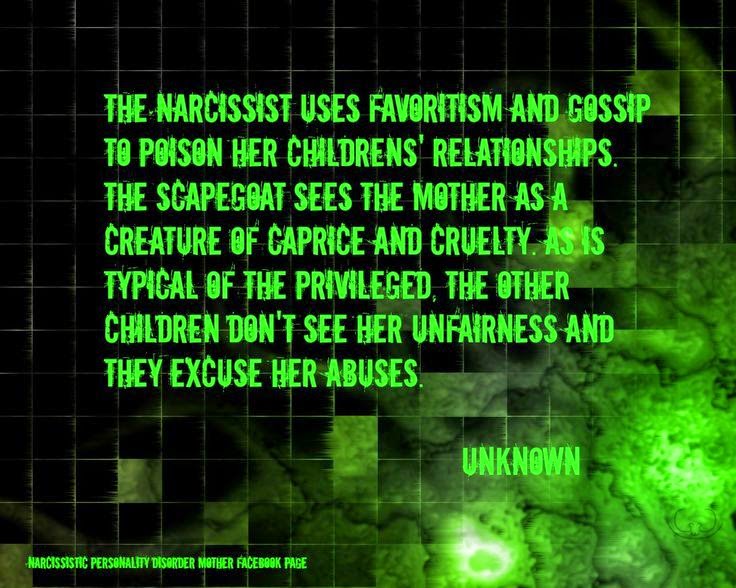 I am realizing more about my brother. He is not only trained by the family system he is just a more covert version of the rest of them. Maybe not so covert as I am analyzing all this. I am keeping very low contact for now but will be reassessing this with time.  Sadly this relationship is on the ebb too. It could easily be no contact one day.

I will have no family left [never really had one] but I just can't put up with this stuff anymore. I know I can't trust him either as he has played flying monkey and been a source of information to my mother. He would not stick up for me even when it wouldn't cost him a thing. This was always in the back of my mind, but while he can appearing friendlier and charming at times expending efforts my sister does not, the same meanness and issues of poor character apply.

The only reason for any contact is a practical point of getting information. In this case, I saw him as the relative who cared about me to a certain extent but I was wrong. I will view him like an old high school acquaintance on a social website.. I only have contact left with him and distant cousins at this point and cards to nieces and nephews. I have given up on him. I am glad I did not push myself to go on a visit, that I could barely afford health wise or money wise. This would have been a waste of my time. He's been slamming the door in my face just as much as my sister but with a bigger smile on his face.

I haven't seen him in five years. I have noticed his actions don't match his words. I have noticed while he told me he loved me, he has the same attitude of contempt towards me and is just as mean as the rest.  He is manipulative, when I confronted him with an issue, he suddenly took ill and yelled at me for "not caring" as he had to go to the hospital the night before with chest pain, suggesting he had
a heart attack when it was really an esophageal issue.  I tried to talk to him about some things, and was treated like I was a "bother". I only private message him about once every 8 weeks or so, this is not someone I am talking to everyday. He has a filthy mouth so I've had to erase many f-bombs in the below and make some spelling corrections

Here is some excerpts from our latest conversations. Notice the excuses and contempt.  I know reading this, some will say to me, "He doesn't sound like a very nice person." The scary thing he was one of the "nicer" ones. With the family, I was always pushed away even if I doled out myself very sparsely. This rejection got hard to take.  He blew off my birthday the week we had this exchange too and couldn't even write a social website greeting.

Here I tried to send him an article about narcissism, of course he did not read it. Anything that takes too much intellectual effort is not for them. The willful laziness is beyond annoying. Of course that applied to all of them. Scapegoats will attest to how none of them listen to us.

"Now to your book you wrote last week. One when the ****** have I ever listened to mom on anything? That's always been her problem with me."

Excuses for flat out ignoring private messages over a series of month. His business? Taking 6-8 teens around to sell candy bars out of a van. He sold e-cigarettes for awhile at a flea market but I believe that is on hiatus. I am in shock, he can maintain his lifestyle on both of these seemingly limited ventures.  He does everything his mother tells him to do.

"The only reason I don't talk as much to anyone {Your not the only one I haven't seen any of my friends in months! is because Im so damn busy running a business, taking care of personal stuff and dealing with Dumbass."

"Dumbass" is his exwife who while she is not perfect I feel more and more sorry for. While she had her faults, he did treat her badly. He never defended her as my mother scapegoated and attacked her for years.

Here I am talking about how my mother is manipulating him and that I am going to continue my no contact. He is not happy with that.

" I'm not going to do that though.  You need to put sh*t behind you.  You seem to have an issue with that!"

I responded to him: "I can't forgive and forget when the abuse is ongoing and that it is was the "new" stuff that down the pike to be worried about."

I had an exchange just like this with my sister, one of the last times I talked to her where she wrote to me on private message, "You need to put the small stuff behind you."

Both of my siblings have drank the narc Kool-Aid and gone swimming in it.

He wrote me then: "But  I'm ** years old, have a business, girlfriend two kids and a life. I put all that sh*t behind me."

He is trying to imply I have no life. My childlessness was something they always used to attack me. PCOS doesn't help with fertility.  The wall of iron stays up. None ever listen to me. They never take any of my feelings in consideration. So why bother? I'd rather be alone then around people like this. He isn't a very nice person. Even the craziness I talked about in this article with his ex-wife, shows how they are willing to crush and malign someone.

My mother is busy buttering him up. He flipped in a milli-second. She went to visit him [around 300 miles away] twice in two months. Before he was lucky to have her drive down once every five years.  I know there is a reason for that. It was to ensure me being tossed under the bus. He never said one word to defend me to her. In one PM he even wrote to me, "Mom doesn't know why you did what you did"!

I wrote him back and said, "I sent her a 2 page email", and I told her!" He of course ignored me.

I also have noticed an extreme pattern of him only calling me up to brag about a new purchase or show something off. Years ago I complained about this to my husband. He got this from my parents where material possessions were the sum total of any person. He is poorer then my sister, mother and my other relatives, and always going into debt to measure up to the rest and exaggerating his achievements.

His girlfriend contacted me and he did too, to brag about moving into a 2600 square foot rental house last week.  She private messaged me pictures of the inside of one rental house and then the one they did end up renting. I didn't ask for any of this information. I know Mommy trained him for this too. My mother has been buttering up the girlfriend too, who I had to go more distant with too as her questions got nosey, and I knew the answers would be going back to my mother. She was friendly and treated me well but sadly, the Queen Spider tosses a web on everyone.  For years, most of my brother's phone calls centered around bragging, I wouldn't hear from him for months but he would call me on the very day, he bought a new wide screen jumbo TV, new computer equipment, a new van, a new car and now a new larger rental house.

Ok so this is our latest conversations, my feelings are ignored, he never stands up for me and then yesterday he writes me saying, "I wrote you down as a reference for a finance company to buy some new furniture, they will be calling you today."

This made me laugh.

Like the person who has refused me even the smallest iota of respect now wants a favor from me?

When they called, I had my husband tell them I was not home.

Today Caller ID will be my friend.

This is something new for me. I was always dive-bombing for their crumbs. Those days are over.
Posted by Five Hundred Pound Peep at 9:14 AM