Should We Feel Sorry For Narcs? 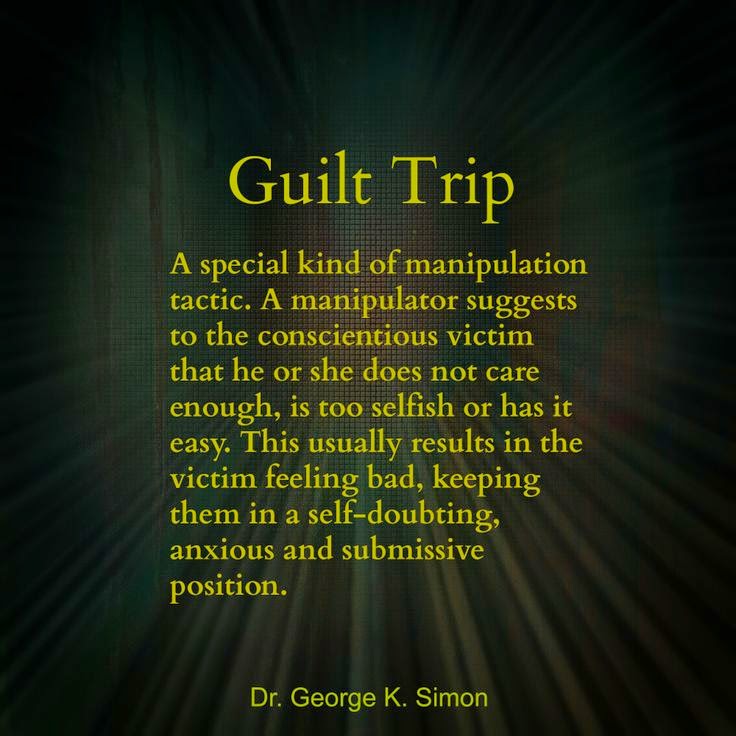 My answer in short is NO.

"I think it's time we stop bashing all narcissists"

God forbids vengeance and we are to avoid repaying evil for evil, but when it comes to narcissists and the wicked in this world, there are many who desire the enabling of evil. Anger in itself is not sinful, it depends on what you do with it. There is such a thing as righteous anger that is used to protect oneself and the innocent.

I wrote Lucky Otter the comment below in warning her. We have a world now where many tell good people they must love the unrepentant wicked and this is one reason why wicked people have been able to hurt so many people. Often the enablers even use this kind of logic telling people they were not loving enough to the narcissist. Every Scapegoat in the world was told these lies, that they were not kind and loving enough to their abusive narcissistic or sociopathic parents. We were told we were not kind enough, not forgiving enough. We were told by cruel narcissists we were mean bitter people even for drawing healthy boundaries.

One thing to consider is how many do excuse evil in this world using situational ethics, or telling the world, that the guy who just murdered a dozen people had a "hard home life". There is a point where a human being does make the choice for good or evil and in the case of malignant narcs I believe they have seared their consciences making the decisions for evil. Yes there are narcissists who are lower down the spectrum who perhaps could get help or turn to God, but most blogs that write about narcissism make for those allowances.

I am concerned about Lucky Otter's defenses of narcissists, it has gotten to the point, I am going to have to unlink her blog from this one. It is something that has been troubling me for awhile. I like and care about Lucky Otter especially since she is a fellow Aspie but I do not want anyone on this blog led to bad places emotionally or psychologically.

My religious beliefs about evil which are rooted in being a born again Christian,  are on a different page from Otter's. My beliefs about narcissism and what should be done biblically when it comes to the wicked also are completely different. The call to love, forgive [with no repentance from their end] and feel sorry for the "abused little narcs" for me is the last straw. This is asking people to be doormats and abused more by evil. I am going to pray and hope she is shown the truth about wicked people. Her beliefs concern me even for her own sake, in being led to a place where she is to feel sorry for narcs or whom even smakintosh once warned in one of his videos about "Hugging the Vampires."

Lucky Otter, I can't hug the vampires, or feel sorry for the narcs. I do not believe God mandates this. I believe many false churches and no I am not pointing at your specific type of church but a lot of them out there are teaching people to endorse, enable, excuse evil. Jesus called the evil VIPERS, he didn't hold back. He said exactly what they were in the book of Matthew 23:33:

Ye serpents, ye generation of vipers, how can ye escape the damnation of hell?

I disagree with you here. If anything the entire world is wrapped about defending the feelings of the narc. If anything every institution takes up for the narcs as scapegoats get smashed down again and again. I have gotten smashed down for narcs over and over, while no one cared about how I felt. A narc that wants help and wants to change in my book isn’t even a malignant narc, that is someone with fleas or borderline personality disorder or other spiritual problems but not a narc or what I call in Christian spiritual terms. “SEARED” and “REPROBATE”. Show me a narc who has REALLY REPENTED. If they have then they are not a sociopath and most likely not a malignant narcissist. False churches will teach enabling of the evil. Otter, I mean what I say about that, there are many invested in desiring the evil is enabled.
Posted by Five Hundred Pound Peep at 2:11 PM