A Creepy Dream I Had 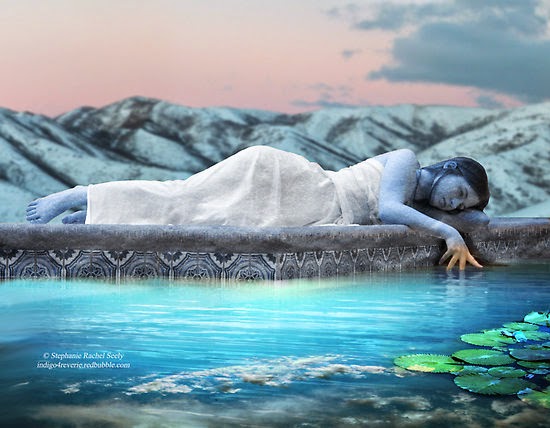 My subconscious is probably a mess from dealing with so much stuff.

Anyhow in this dream I wake up while laying in bed and my mother is sitting in a chair next to me. Of course my first reaction is to be startled and afraid.

The dream proceeds oddly, she is moaning and groaning like a haunting spirit

and then kneels before me, something that would never happen in the real world and says to me,

Of course I was annoyed by this twist on who should be forgiving who.

The dream had other creepy nightmarish happenings in it. At one point she opens her shirt, and her heart is outside her chest, beating, and she says, "The surgeons removed my heart".

Was this a symbol of her having no heart?

Having my dream world haunted by the machinations of narcissism was quite telling.

With the table turning of her saying she needed to forgive me for things, instead of the other way around!
Posted by Five Hundred Pound Peep at 7:38 AM